Testing the Impact of Personalized Medicine

The goal of personalized medicine is to implement advances in biomarker pharmacology, molecular diagnostics and genomics to improve the health of patients afflicted by a wide range of medical conditions. Dramatic advances in genomics have identified numerous disease/therapeutic associations now placing this goal within sight. Yet such advances often bypass underserved populations, resulting in significant inequalities of care.

IU School of Medicine’s Institute for Personalized Medicine in collaboration with Eskenazi Health is conducting a study to evaluate the economic and clinical outcomes associated with embedding a pharmacogenomics program in a system that serves as a health care safety net in Indianapolis. 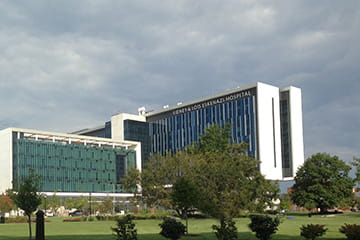 Eskenazi Health handles more than 1.2 million outpatient visits a year through the hospital and network of 10 community health centers. With more than 990,000 outpatient visits and 15,000 adult admissions annually, the payor mix includes 45 percent uninsured, 26 percent Medicaid and 18 percent Medicare patients. This health care system has more than 40 years of experience in digital medical record implementation and a proven track record of innovation in medical informatics that is based in the Regenstrief Institute.

This study is enrolling a total of 6,000 patients, with 2,000 patients assigned to a pharmacogenetic testing arm and 4,000 to a control arm who will be followed but not tested. The study is prospective since practice patterns change, and retrospective designs cannot be used to assess the impact of a prospective change. It is randomized between an intervention arm and one that receives no intervention in order that a genotyped group can be compared with one in which undisturbed, routine clinical care is carried out in patients taking the same drugs. Both arms will be followed for a year.

Subjects will be enrolled starting at six months into the funding period, and the study will continue accepting participants for two years, so the last person enrolled will be at 2.5 years, and follow up will be completed at 3.5 years, allowing six months for analysis at the end of the study. A pharmacogenetic test, involving 51 SNPs in 16 genes will be carried out at the beginning of the study in patients in the testing arm upon prompting by an index medication: one of 24 selected as being supported by validated guidelines. 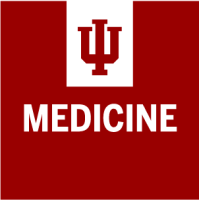