The IU School of Medicine chapter of the national Arnold P. Gold Foundation Gold Humanism Honor Society is one of more than 100 society chapters across the United States. IU School of Medicine’s chapter was established during the 2005-2006 academic year as a means of formally recognizing medical students, residents and faculty who demonstrate exemplary behavior that promotes humanism in medicine.

The society celebrates and focuses on patient-centered care through its inductees, who model the qualities of integrity, excellence, compassion, altruism, respect, and empathy. Induction into the society is recognized by many as a pinnacle of professionalism for medical students and residents. 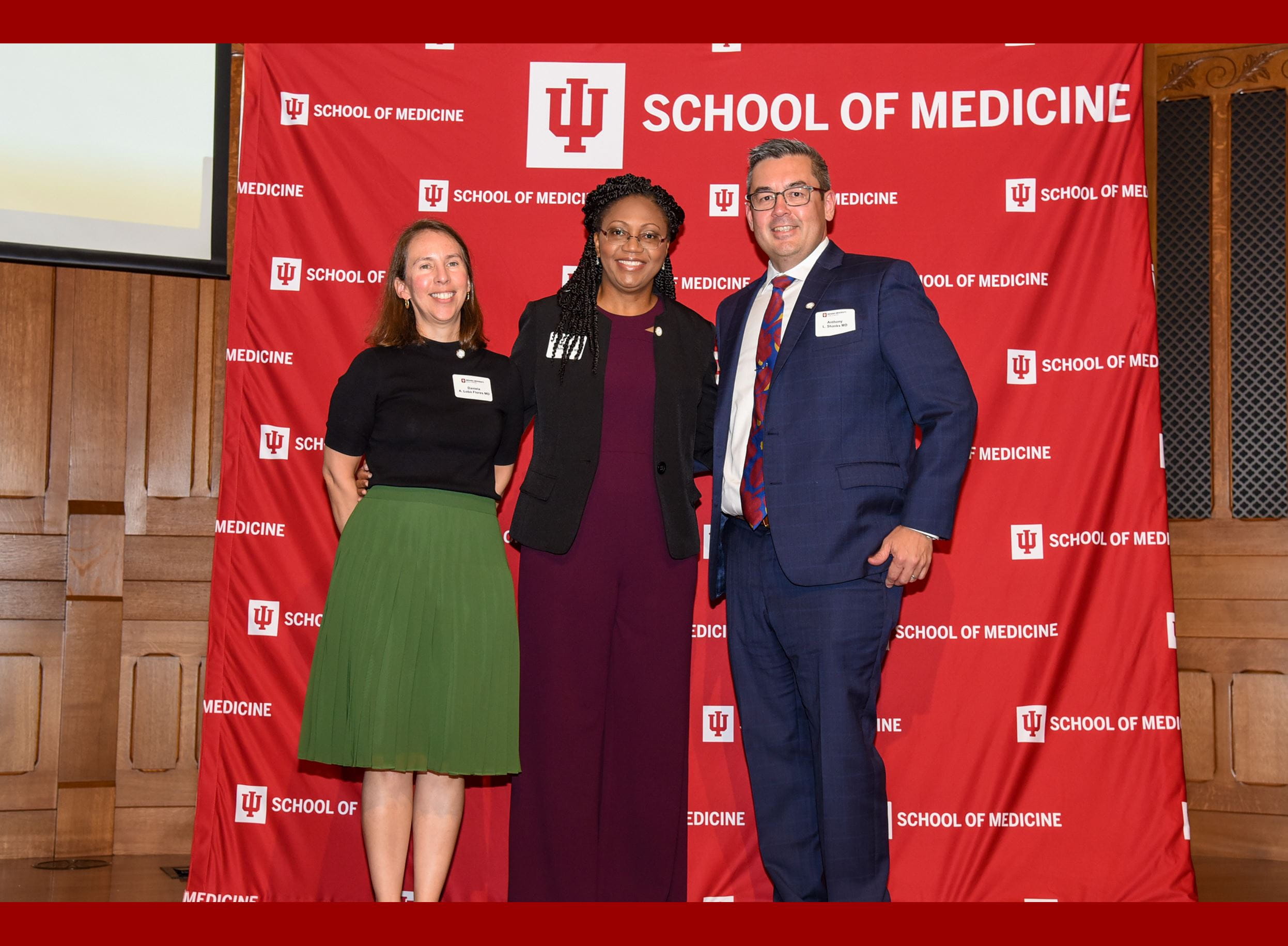 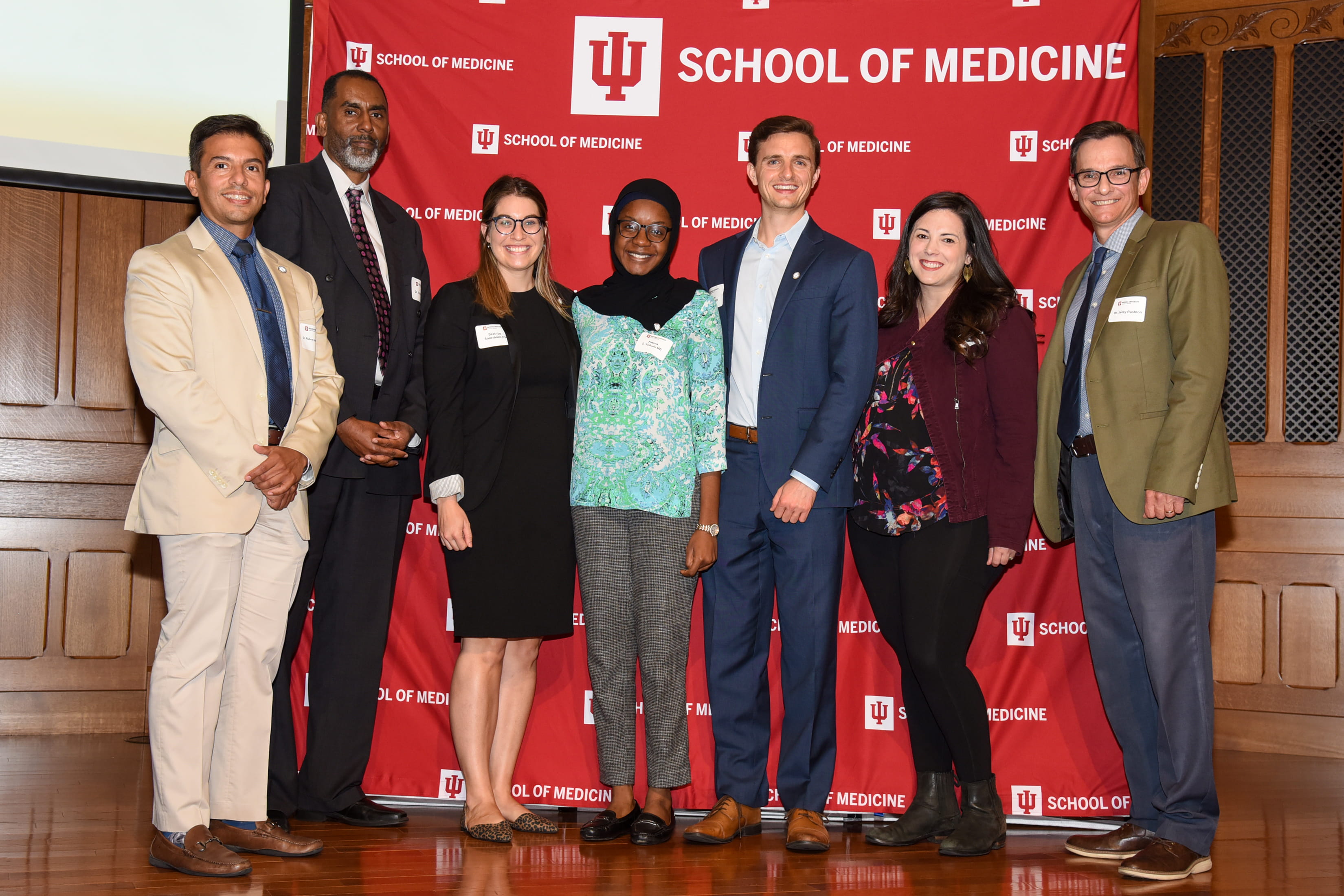 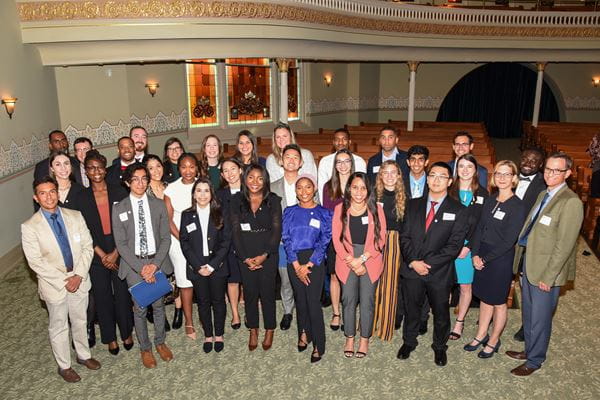 Megan is a communications specialist in Medical Student Education. She calls herself a storyteller, having worked with many publications and companies to write engaging, creative, and compelling content. Before joining IU School of Medicine in March 2022, she worked as assistant editor of communications at IU School of Dentistry, content manager at an Indianapolis-based content marketing company, and a freelance writer.