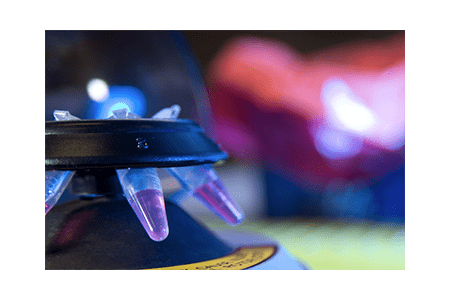 IU School of Medicine researchers are learning more about the genetic etiology of Alzheimer’s disease and other related dementias, finding out how a person’s genes can help researchers predict whether they may be diagnosed with Alzheimer’s disease in the future. The findings of the research team, which includes Tatiana Foroud, PhD, Andrew Saykin, PsyD, and Kelley Faber, have been published in the scientific journal, Nature Genetics.

The global research team performed a two-stage genome-wide association study looking at more than 100,000 clinically diagnosed Alzheimer’s disease cases and about 680,000 control samples. The researchers found 75 genes which could indicate a risk for Alzheimer’s disease and related dementias. Forty-two of those were new at the time of analysis. Building on previous research which suggested that there were 100 casual common genetic variants that could explain the development of Alzheimer’s disease, this study identified the majority of them.

“The goal of this publication was to characterize the genetic risk factors in Alzheimer’s disease,” said Foroud, executive associate dean for Research Affairs and chair of the Department of Medical and Molecular Genetics. “Since so many of the genes associated with Alzheimer’s disease are still unknown, increasing the sample size is the best way we can try to identify new genetic risk factors.”

The new understanding of genetic factors offers an opportunity for researchers to learn more about Alzheimer’s disease, as well as to find new biological features, prognostic and diagnostic markers, and therapeutic targets through translational genomics.

The research team has also theorized that some of the same genes which could indicate a person’s likelihood of being diagnosed with dementia could be identified as risk factors for other diseases, such as Parkinson’s disease and amyotrophic lateral sclerosis (ALS).