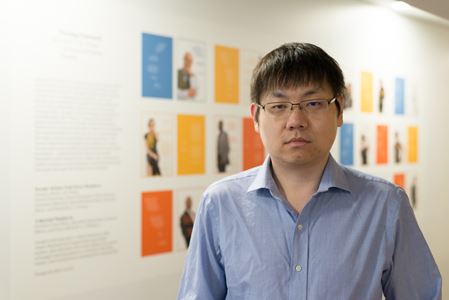 "Even though there are hundreds of millions of rare genetic variants, they have been challenging to study because there was no convenient, scalable and robust pipeline for comprehensive rare-variant analysis, which requires the evaluation of variant sets rather than single variants,” Li said.

“Rare variants are observed in 99% of the human genome and are a major source of the missing heritability of complex traits and diseases,” Li said.

The STAARpipeline builds on another program Li and his colleagues established called STAAR, a genetic variant-set test for finding connections and associations by using annotation information.

“We believe the STAARpipeline can be expanded to analyze hundreds of millions of variants worth of whole genome sequencing data,” Li said. “Since rare variants have been found in 99 percent of the human genome, this program addresses an important gap in informatic analysis.”

This research was funded in part by the National Heart, Lung and Blood Institute. Read the full research briefing in Nature Methods.